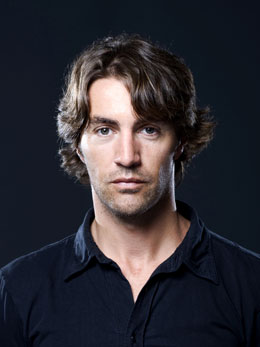 Edward Clug received his ballet education a.o. at the school of the National Ballet of Cluj-Napoca/Romania. In 1991 he was engaged as a soloist at the Slovenian National Theatre in Maribor. In 2013 he was appointed to the artistic director of the same company and led it in the following years to an international reputation.

For his choreographies he has received numerous awards and was nominated in 2013 for the “Golden Mask” in Moscow as well. For his achievements he was awarded in 2005 and 2008 with the two highest slovenian cultural prizes, the “Prešeren foundation price” and the “Glazer price”.